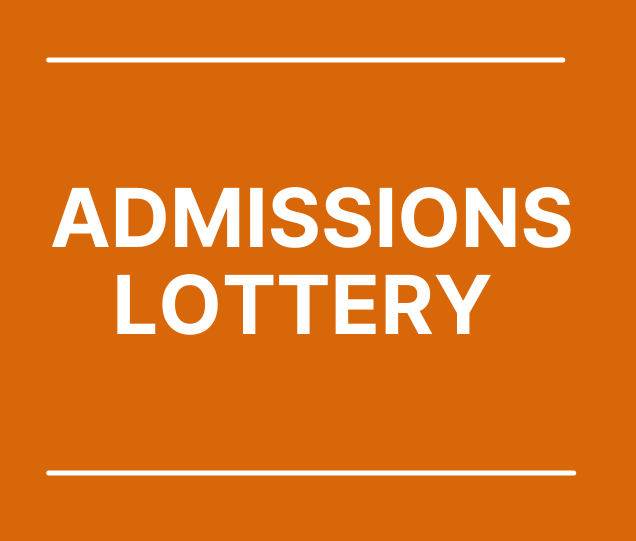 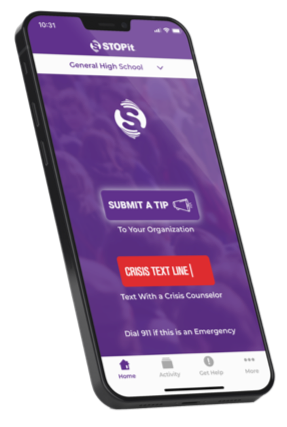 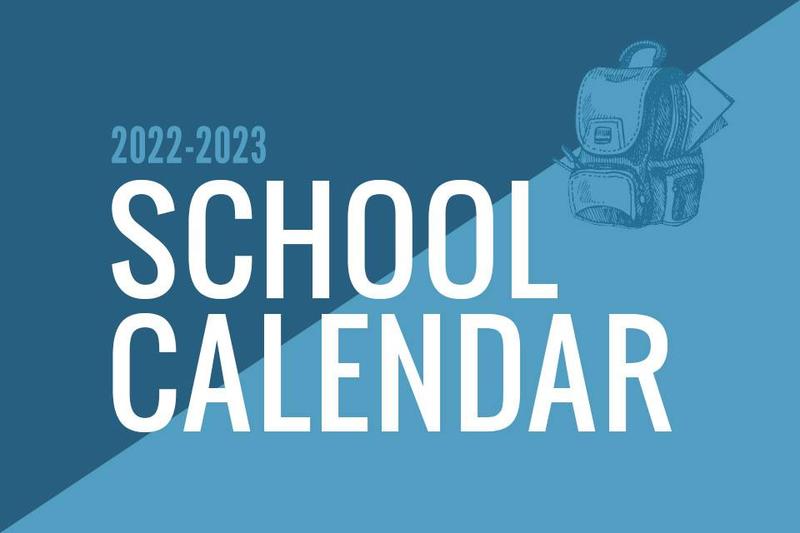 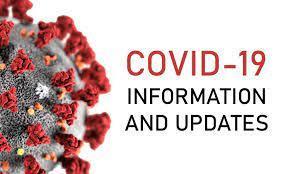 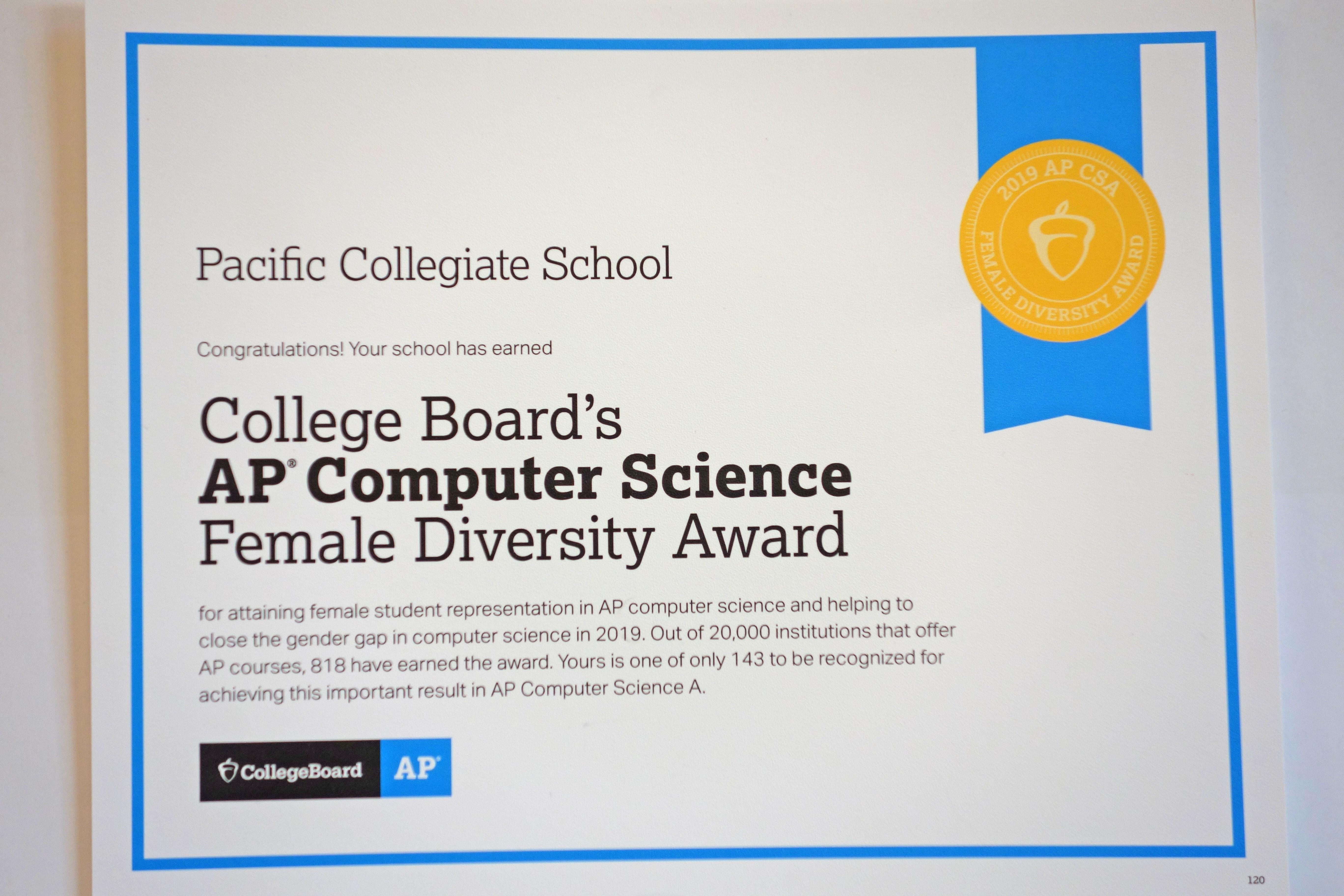 Equity in View: PCS Math Department Gets an A!

PCS may have just received the National College Board’s AP Computer Science Female Diversity Award, but the transformation of practice started several years ago at a PCS board meeting with a simple question by a board member: “Are the elective math classes at PCS gender balanced?”
That question, and the disappointing answer (after numbers were tallied), sent the math department on a quest to make the answer “yes” instead of “no.” When the question was asked in 2017, only 21% of female graduates versus 67% of male graduates had AP Computer Science on their PCS transcripts. This was a sad realization to the PCS math teachers, but was not out of line with the national average: the percentage of girls taking the AP Computer science test that year was 23%. The PCS Math Department also found that in other elective math classes the percentages were about the same.  So, the math department did some soul searching; they wanted to change these numbers.
First, the Math Department set a goal to ensure current PCS student gender demographics were equally represented in elective math classes. The PCS math teachers also began to discuss amongst themselves how they talked to girls in their classes and whether they called on girls as often as boys. Then they started talking about STEAM instead of STEM, infusing arts into the discussion of math at PCS.  When they promoted classes during enrollment discussions, they cited local industry leaders such as USGS, Google, JOBY Aviation who said “We need creative thinkers,"  "We need communicators in science and math," and "We need collaborators."  Also, during these enrollment discussions with students, the Math Department Chair directly asked the students, both boys and girls, to be cognizant that PCS was set on bucking the national trend of gender inequity in math classes, and asked girls to enroll and boys to encourage them to do so.
The PCS Math Department also reorganized which math teachers taught which classes, moving female teachers into elective math class teaching roles. And, the department continually revisited gender data, reaffirming their goal of equity every year and keeping it in the forefront of practice.
After all of this, just two years later in 2019, 57% of the AP Computer Science class was female; this number repeated itself in 2020.  Also, female enrollment in all of PCS’s math electives rose to nearly 50%.  As such, the National College Board’s AP Computer Science Female Diversity Award recognized PCS as one of only 143 high schools across the country that achieved  a 50% or higher female representation in AP Computer Science. The College Board reviewed 20,000 institutions of all types – private, public, and charter schools, large and small student bodies, rural and urban populations, and specialized high schools, along with generalized programs – that offer AP Computer Science to identify and acknowledge this diversity effort.
According to the College Board, “Providing female students access to computer science courses is crucial to ensure they’ll be set up for high-paying technology jobs where they can drive innovation and creativity in the field. Research demonstrates that women are more likely to pursue computer science if they are given the opportunity to explore it in high school.”
Congratulations to the PCS Math Department for taking that original question to heart – “Are the elective math classes at PCS gender balanced?” – increasing equity for its female students both in high school and in their future career choices, as well as wage earning ability!
Archive of Spotlight Stories
Read more

PCS At a Glance