Let’s start by being honest. If Todd had the opportunity, he probably wouldn’t be at school. He’d be playing volleyball; if not that, maybe surfing, mountain biking, or just getting on a plane to Hawaii to visit family. That said, he is also an experienced, dedicated educator.

While born in Boston, Todd grew up in Honolulu, Hawaii. His dad “wanted to get as far away from the East Coast as possible.” That, and the fact that Todd’s father was also an educator, who stayed at one school for 40+ years, shows that the apple really doesn’t fall too far from the tree. Todd has been working in education for over 20 years. After receiving his Master’s in Education, he started as an English teacher and volleyball coach on Kauai. The school’s volleyball rivalries were epic. Their bruising schedule involved playing all the island schools, two public and one private, four times a season. Over the years that followed, he moved back and forth between Kauai and Santa Cruz, teaching English and Math, working as a vice principal, and continuing to coach volleyball. He likes teaching for several reasons. He said, “It makes me stay with a young mindset. It’s challenging. It’s fascinating. I learn from them.” He also went out of the way to praise PCS. He said, “I enjoy the people I work with.” (Aww, thanks Todd!)

While Santa Cruz isn’t Hawaii, Todd says he feels “blessed to live in an active community on the ocean.” Active pretty much defines Todd’s life. At the early age of 13, a year in Australia taught him how lousy American Football can be. In response, he honed his athletic prowess and became a skilled volleyball player. His love of volleyball carried him through college with volleyball scholarships. He then played semi-pro volleyball in Switzerland for a few years where his team won the first-ever sand volleyball tournament. In Hawaii, Todd also enjoyed outrigger canoeing (racing the Molokai Channel several times), and he carries his love of surfing to any ocean that touches his toes.

Probably the most interesting part of my interview with Todd was learning about some of the aspects of his life that make him seem more human—more likely to connect with and understand the varied lives of students. First, he is very dedicated to his family. I can’t tell you the number of times he mentioned the life choices he has made with them in mind. Most significantly, he returned to Santa Cruz because it is his wife’s hometown, and they have made caring for her parents their priority. With his wife, he has three boys, Kai, Wyatt, and Noah, who were born between 1997 and 2001. So, he has a pretty good idea what kids are going through in their teenage years. He also grew up in a blended family with many sibs — dad’s, step-mother’s, and theirs.

More importantly, he’s also gone through spells of misadventures. His years living in Europe were exciting, but full of legal loopholes and lots of seriously hard work; a 9 to 5 job, coaching in the evenings, and playing on the weekends. He also had trouble sticking to his goals in college and transferred from UCLA to Santa Barbara City College as a way of regaining his academic status. He became a father while in college, reaching out years later to his daughter, and she and her family are now warmly blended with his.

So, overall, Todd gets it. Santa Cruz is a beautiful place to live and PCS is a wonderful place to get an education, but life can throw you a wrench or two. What you do with it…well, that’s why Todd focuses on helping kids figure out life. As he put it, “I feel like it’s why I was put on Earth, to help show kids how to be good, upstanding citizens. I guess because it makes me feel like I, too, am being a good, upstanding citizen.” 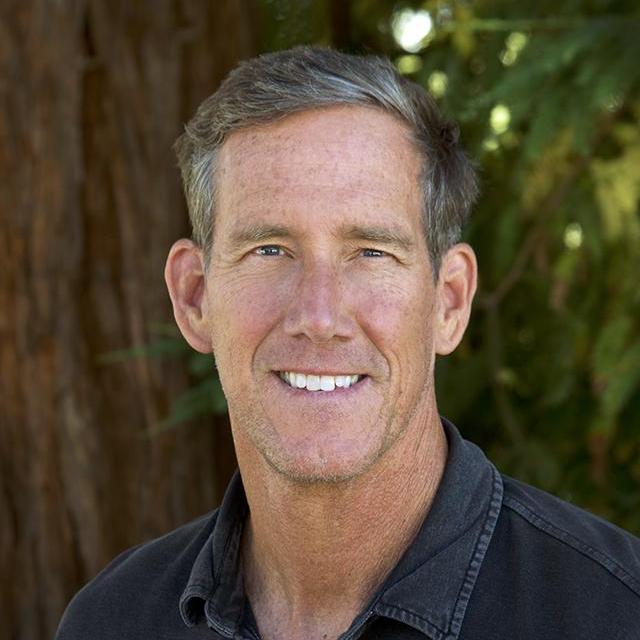