Randy Garrett’s worldview was fundamentally shaped by his grandfather Haig Toroian. While Randy was raised in Orange County, California, he travelled extensively around the world with his grandfather, who was a life-long member of Optimists International. This philosophy of optimism permeates Randy’s overall attitude and approach towards life, and his grandfather’s worldliness inspired him to travel and work abroad.

Randy has visited every continent of the world, excepting Antarctica. He has hitchhiked in Morocco, woken up next to a snake in Java, visited manatees, had an impromptu jam session in Indonesia, gotten lost in Russia, and travelled through the Panama Canal. One of his most inspiring moments in his travels was on Easter Island where he was awestruck both at the amazing creativity of humans throughout history and reminded of how small and fragile our planet is in the vastness of the universe.

This openness to new experiences also permeates Randy’s career trajectory. Randy was a sports camp counselor in Switzerland, a Round Table Pizza manager, a collections agent for Santa Cruz Biotechnology, a banker in Switzerland, a math tutor in Long Island, a sales representative at a carwash, a manager of 15-year-olds selling newspaper subscriptions, and a substitute teacher at Mater Dei High School. It was working at Mater Dei High School that Randy realized that work could be incredibly fun, and that led him to become a professional educator.

While Randy’s path towards math teaching was winding, his educational background is well-suited to the needs of the PCS Mathematics Department. Randy graduated from University of California, Santa Cruz with a degree in Pure Mathematics (and with the equivalent of a minor in German Literature and Language). He attended California State University, Long Beach and achieved a Master’s in Mathematics. He has been teaching at PCS since 2004 and came to the school because he believed in the mission and vision of the school and had heard great things about the school from people he admired. 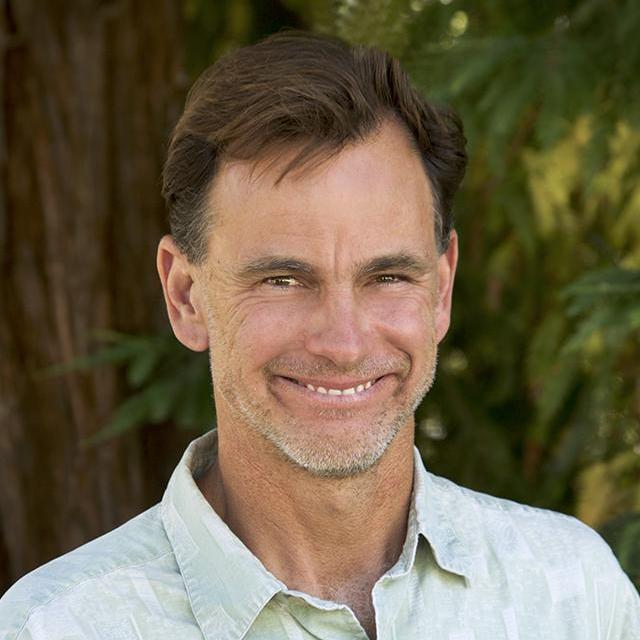