It’s not every school that can claim to have a volcanologist for its accounting specialist, but thanks to Peggy Gross, PCS can. Peggy’s interest in volcanoes was sparked by the eruption of Mount St. Helens in 1980. She studied pyroclastic phenomena more formally as an undergraduate at the Colorado School of Mines (where she received a degree in Geological Engineering) and then with increasing specialization at the University of Hawaii.

The transition to business management might not seem an obvious one, but then Peggy was always a math person with a good head for numbers. She had served as a treasurer in connection with volunteer work she did and over the years had held several office positions. When Peggy first came to PCS in 2014, her special province was accounts payable and receivable, but the scope of her responsibilities has since expanded. At present, she pays the bills, makes purchases and deposits, creates and revises the school’s budget, submits financial reports for grants, and supervises the organization of all of our sports and clubs. (I asked her if she would also be willing to grade my quizzes, but she said no.) According to her business-office colleague Traci Turner, Peggy always goes above and beyond in everything she does.

It’s no surprise, given her background, that Peggy enjoys collecting rocks. And not only collecting them: put a carved stone artifact in front of the average museum goer, and chances are that he will try to appreciate it from an artistic perspective; Peggy, for her part, confesses that she often finds the stone’s geological aspects more compelling. No life, though, is entirely lapidary. Peggy loves to travel and, with her husband and son, has visited Vietnam, Japan, Australia and many other countries in western and eastern Europe. She enjoys reading novels (Dumas’ Count of Monte Cristo is a particular favorite) and tries to spend as much time as she can with her family. 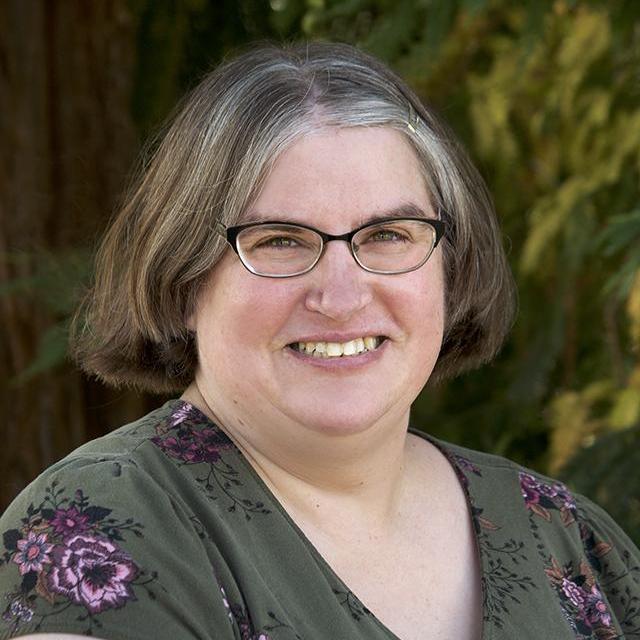