Pacific Collegiate School's mission is to provide exemplary, standards based college preparatory and fine arts education for public middle and high school students of Santa Cruz County and bordering areas. Our vision is to offer any student the same quality of education offered by the most academically distinguished schools in California. Our graduates will be prepared to enter and thrive at the world's finest colleges and universities.

In addition to a core college preparatory curriculum, Pacific Collegiate School will emphasize international, cross-cultural, and technological education in order to prepare graduates for life in the 21st Century. Pacific Collegiate students will be introduced to the rich variety of world cultures and become fluent in at least one foreign language. They will become proficient in the basic information technologies essential for cultural literacy in the 21st Century.

PCS values a student population that reflects the diversity of Santa Cruz County in many respects including demographic, socioeconomic, ethnic, cultural, religious, gender identities, sexual orientation and disabled communities. In broad terms, a diverse PCS school community serves two important purposes: (1) it demonstrates equal access for all community constituencies to a high-quality, standards-based, college preparatory and fine arts education that seeks to prepare its graduates to enter and thrive at the world’s finest colleges and universities, and (2) it stimulates the school’s academic/pedagogic perspective to encourage PCS students to engage and understand all community constituencies as they learn to assume leadership roles in their chosen fields.

The Founding of Pacific Collegiate School

The idea for the public charter school that became Pacific Collegiate School first arose in April 1998 among a small group of teachers and parents at Georgiana Bruce Kirby School, a small private college preparatory school in Santa Cruz. These founders recognized the need in Santa Cruz for a public secondary school focusing specifically on the needs of academically motivated students. Building on their many years of teaching at college and high school levels and international experience the teachers sought to create a challenging and rewarding course of study on a par with those of the best public and private schools in the nation. This school would be available to any student motivated to do the work, not just those who could pay tuition. Students would be admitted by lottery.

The founders envisioned a small school of not more than 360, where students were known and appreciated and supported, and a core curriculum, aligned and designed to provide students the opportunity to succeed in the finest colleges and universities. They imagined that if the educational program created in that small environment were successful it could be an inspiration for positive change in schools in the wider Santa Cruz area.

The founding teachers had advanced degrees in their subjects, close ties to UCSC, and some had substantial international experience, which informed their views of what constituted a good college preparatory school. Central to their idea was a need for a coherent, inspirational and challenging academic curriculum on a par with that of the finest schools in the nation, an international perspective in the humanities, up-to-date math and science instruction, and a solid and varied program of foreign languages. As distinct from opportunities in the traditional local public schools, foreign language instruction was to begin by 7th grade with the goal of reaching fluency. Essential also to the vision were rich fine arts offerings at every stage of a student’s education, considered to be a necessary and integral aspect of the overall academic program.

Helped by an increasingly large group of interested parents and professional and business community members, the group gathered information, advice, input, contacts, and funding to support an effort to write the charter and apply to the local school boards for approval. Due to opposition mounted by some members of the community with the criticism that the school would be elitist, and take money and “skim the best students” from the regular public schools, the first version of charter was rejected by the Santa Cruz City Schools Board in January 1999, and a reworked version of the charter was rejected in April 1999. The charter was ultimately accepted unanimously by the Santa Cruz County Board of Education a few weeks later, at the end of April 1999.

Meanwhile outreach efforts were ongoing and public interest had grown, so that the work of hiring teachers and staff for the school benefited from the input of many local educators from UCSC as well as the public schools. Staffing the school required finding teachers willing to take on the task of creating new courses to work with the distinctive curriculum designed by the founders. Numerous community members worked to secure funding for materials and equipment and securing a site for the school.

After a year and four months of intensive work on the part of many volunteers and generous donations from community members, the school opened its doors, in September 1999, to 188 students and 18 faculty and staff at its first site in two church facilities on High Street in Santa Cruz, and Pacific Collegiate School became a reality. 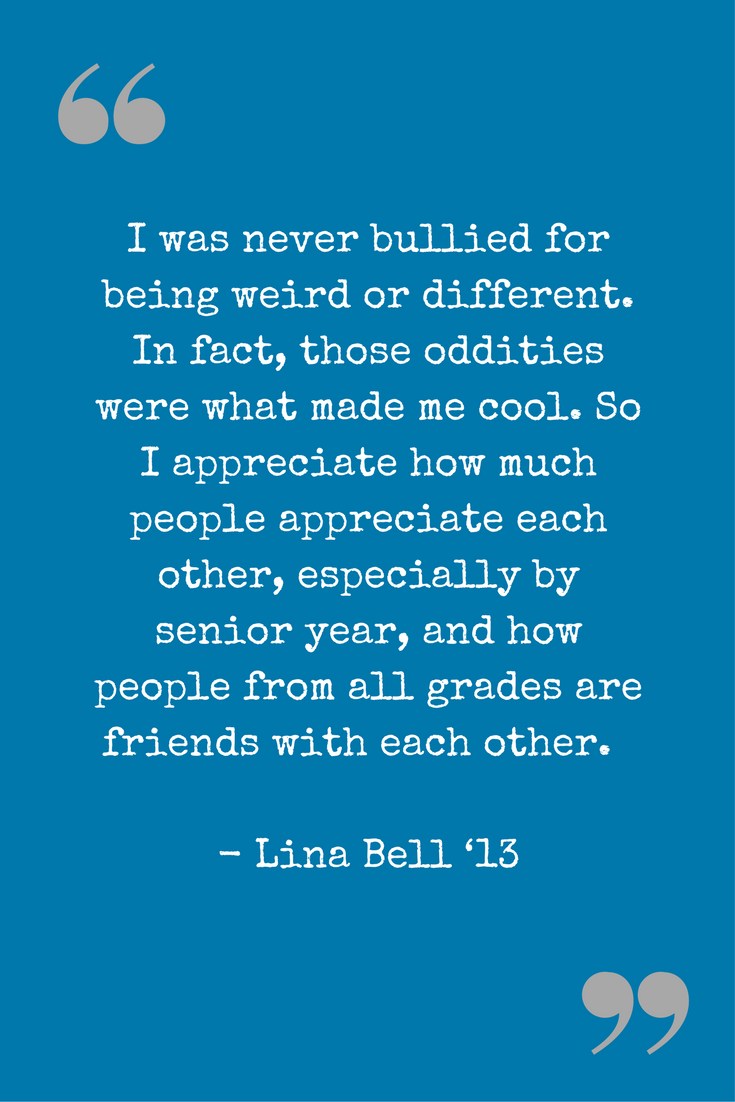