Lauren has been a social activist and a fierce advocate for social justice since she was a middle school student. Born and raised in Simi Valley, CA, she organized a student march when she was 13 to protest the outcome of the Rodney King trial in 1992. She was introduced to a small group of social activists at that time that ultimately influenced her decision to pursue a BA in Peace Studies at UC Berkeley. While she had entertained the idea of becoming an international diplomat or peace keeper, it turns out she is a terrible traveler and prefers to be grounded in one place!

Lauren received her teaching credential from San Jose State University and has been a History teacher at PCS since 2005. Lauren was a founding member of Evergreen Valley High School in San Jose and also taught at Hillsdale High School before coming to PCS.

Lauren was attracted to PCS because of its small size and the school mission of giving all students full access to a college preparatory education. She strives to foster compassion and understanding in her students’ and impart the knowledge that they can grow and change.

Lauren’s history elective course, Ethics and Evil, is a popular course among juniors and seniors. Lauren developed the course based on her background and education in social justice and ethics. As a teacher, she tries to understand each child’s uniqueness and learning style and believes that a strong social and global education of our children can help us solve our global issues of today.

Lauren is the mother of two boys, ages 8 and 3. In her free time, she enjoys cuddling with her boys and is a voracious reader. Lauren received her Master’s in Education Leadership and Administration from Concordia University in 2016. 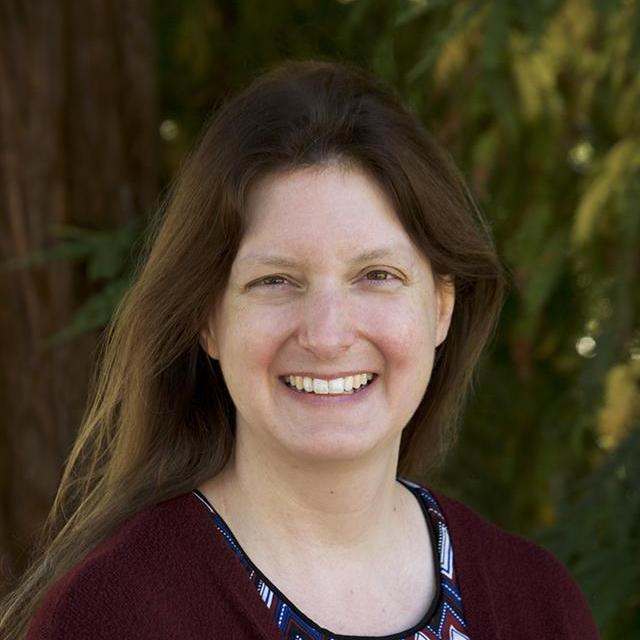