Isaac Valdez is a refreshing person. When you speak with him, he listens. He exemplifies thoughtful patience and kindness by his mannerism and demeanor. When he speaks, it is clear that he has spent much of his time in thoughtful reflection. The arc of his path leading to PCS is also a tale of growth, and of honest pragmatic courage as Isaac is the first in his family to attend and successfully complete college.


Isaac grew up in Monterey county, primarily in the sleepy and peaceful town of Chualar and attended school in Gonzales. It is obvious that he values his community and family. He has a deep respect for the network of support and vitality that these cultured relationships bring to an individual and is keenly aware of his own humble influence. He palpably expresses gratitude for his parents, siblings and community.


Now in the midst of a master’s program in counseling at SJSU, Isaac nearly opted not to head to college. If not for the encouragement of his parents and his own counselor, he may have pursued his first inclination and headed into agriculture. Instead, he had many different jobs along the way.  He worked at McDonald's, Scheid Vineyards, In-n-out, Target and then after graduating from CSUMB, moved on to be a crisis counselor in Watsonville. It is noteworthy that some of these jobs were held contemporaneously and in conjunction with attending school. His work ethic is clearly exemplary.


When listening, Isaac makes no assumptions about the speaker. He is a fantastic listener. In the midst of our conversation, he summed up his listening strategy, "You never know what a person is going through.” Students are always in his office. He is actively listening to them and supporting their needs in more ways than they know as he is simultaneously a counselor, 504 coordinator and student advocate. He is an incredible role model for our entire community. With Isaac, PCS has won the lottery. 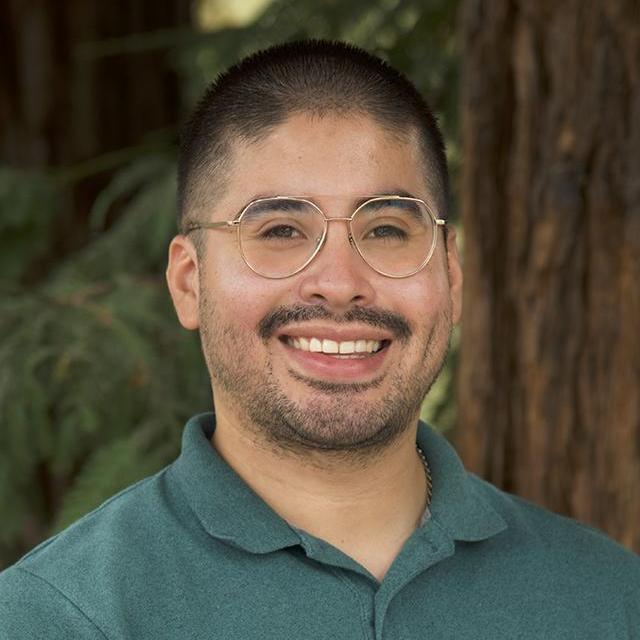