For someone who admits he was not a strong math student when he was younger, Andy Gersh is exceedingly passionate about math.

Andy’s path from youth to PCS was a winding one. After growing up in Spokane, WA and attending the University of Puget Sound, Andy  spent time doing outdoor education (while also getting into surfing). He decided that the repetitive nature of teaching the same lesson over and over to different groups of kids was the opposite of what he wanted, and eventually returned to Puget Sound to get his teaching degree. From there he taught in a variety of locations: a Title I school in Tacoma, an international school in the Marshall Islands (he never really mastered Marshallese), and a couple of South Bay private schools. He also traveled as far as Samoa, Guatemala, and New Zealand—definitely not the fastest route from Spokane to PCS.

PCS’s luck turned in 2011. Andy was on the verge of leaving the Santa Cruz area when he began dating his future wife, Taflyn. Eight years on, they now have two kids, Levi and Lucas, who (how appropriate for a mathematician) were born exactly 3 years and 3 days apart. And, lucky for PCS, when a job opened here, Andy just happened to live in the neighborhood…

And what has Andy brought to PCS? Answer: just his insane (in a good way!) love for the beauty of mathematics. He admits he was never a natural math wiz growing up, but over time he found that he loves working with kids to bring out their curiosity, showing them the variety of ways that numbers combine and coordinate. He shows his passion in everything from game playing (the card game Euchre is evidently a favorite) to building remote control model boats, cars, and planes (he’s considering a “flight club” seminar in the future).  He even recommended a book to inspire folks to reenter the world of math, The Joy of x: A Guided Tour of Math, from One to Infinity by Steven Strogatz, which Andy describes as an entertaining explanation of math concepts for people who might be a little scared of math.  To put all of that another way (and this is literally what he scribbled on my interview notes—talk about a wonderfully nerdy math guy!), Andy says, “interest > natural inclination.”  Anyone can do it, they just have to find the beauty behind the numbers. 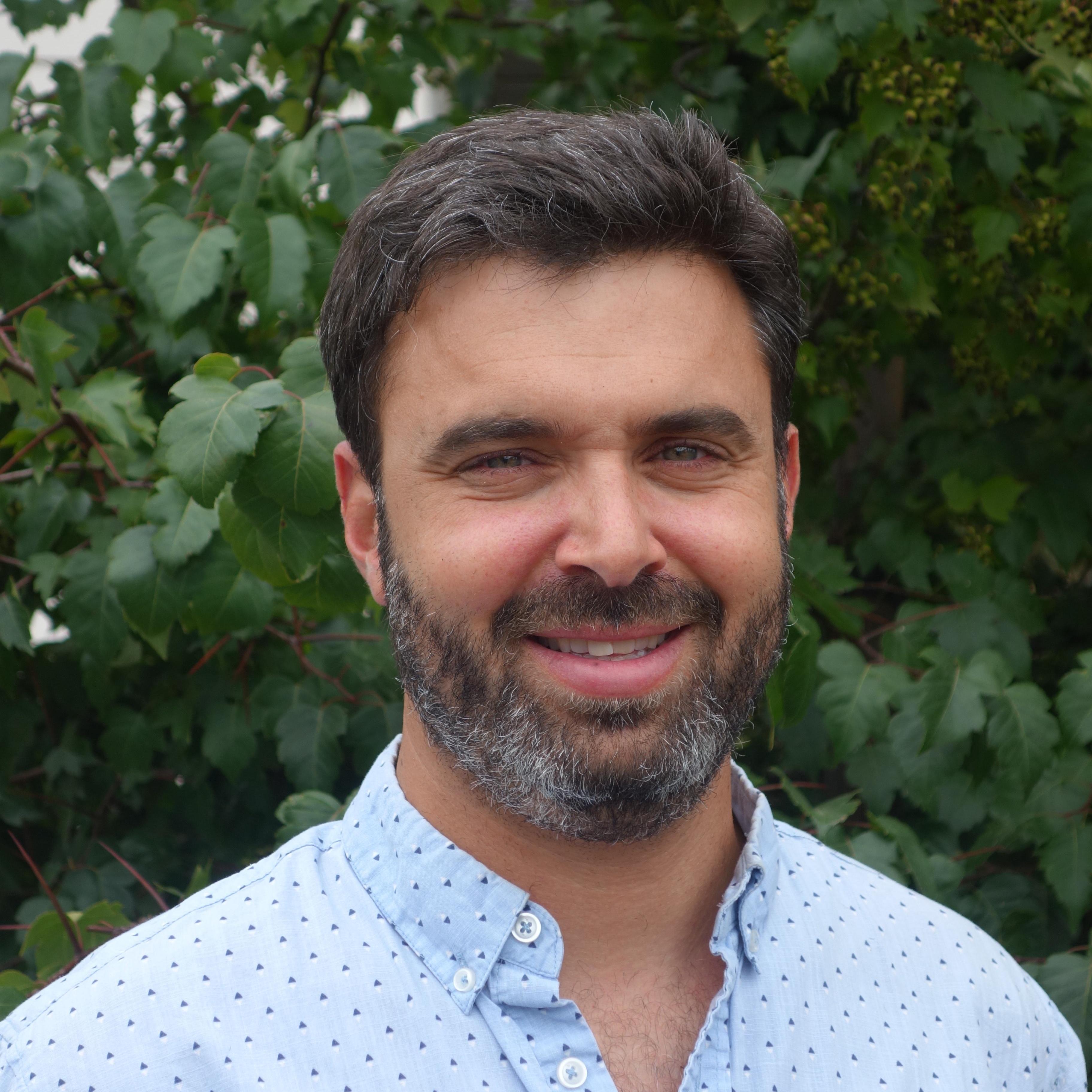