Jenny has always loved working with kids, first as a babysitter and camp counselor, and now as a math teacher. She grew up in Aptos and attended York High School in Monterey where she enjoyed being challenged academically and playing tennis. She attended Claremont McKenna College and UC, Berkeley, earning degrees in Management Engineering & Mathematics and Industrial Engineering & Operations Research.

After college she worked in the Bay Area as a management consultant in the biotech industry. She then moved to Southern California to work in the corporate strategy department at Amgen. She soon realized that her favorite part of the job was teaching and mentoring, which inspired her to become a high school math teacher. Her philosophy is that everybody can be successful at mathematics and she loves helping students to reach their full potential. Jenny obtained a teaching credential from CSU, Dominguez Hills while starting her teaching career at a large public school in Los Angeles. She then moved to a college preparatory school in Pasadena before coming back home to Santa Cruz.

Jenny was attracted to PCS because of its diverse student body and rigorous academic standards, along with a tradition of preparing students for the real world. She appreciates working at PCS part time so she can spend more time cooking with her 6-year-old daughter and playing tennis with her 8-year-old son.  She also enjoys hiking and is very fond of The Forest of Nisene Marks State Park.

Jenny would recommend that everyone read Becoming by Michelle Obama because it shows how great accomplishments can be achieved from modest beginnings. She also loves Michelle’s honesty and feels that so much of her story can resonate with all of us, even if we come from very different backgrounds.

Oh, and one more thing about Jenny…. she is a Giants and a Dodgers fan! 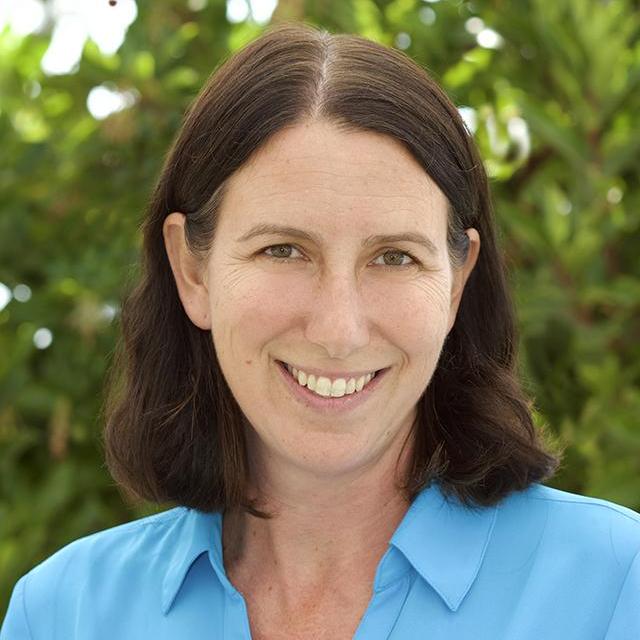