If New York City is the original thunderous patriarch of great old American cities, Mary is Athena, springing whole from that Atlantic Zeus’ protruding brow, the Bronx. Or perhaps she is Iphigenia, but an Iphigenia who realizes her fate, takes the next train out of town, and hastens daily further from the sacrificial altar of late capitalism. She rages against the machine with classical grace, in wit and word, presence and deed.

In her reading, Mary prefers straight-talking authors like David Graeber and exquisitely ambiguous ones like Virgil. Most of all, she’d recommend Franny and Zooey. Find out why yourself—it’s good.

Before PCS, Mary’s CV reveals a dabbled constellation orbiting a very admirable central character. She took a BA at Bowdoin College in 2010 and a Masters in Latin Literature at the University of Georgia in 2016. She studied a semester in Rome at the Intercollegiate Center for Classical Studies, and volunteered at a suicide prevention nonprofit in Athens, Georgia. She ran the waterfront at a summer camp. She taught and was a dorm parent for a hall of 36 boys at a boarding school. Yes, they kindly called her “Mom.” She traveled to Milwaukee to take a six-week intensive course in Latin with Father Reginald Foster, Chief Latinist for the Vatican for nearly four decades. She led conservation trips in Yellowstone and Grand Teton national parks.

You might catch Ms. Gardner running, attending a concert, or listening to a podcast. In the classroom, she fights alongside each student to provide them the spoils of the joyful and endless war against unenlightenment. Ultimately, she can only give them the tools to achieve their own victory: nil sine magno vita labore dedit mortalibus – life gives nothing to mortal ones without great effort. 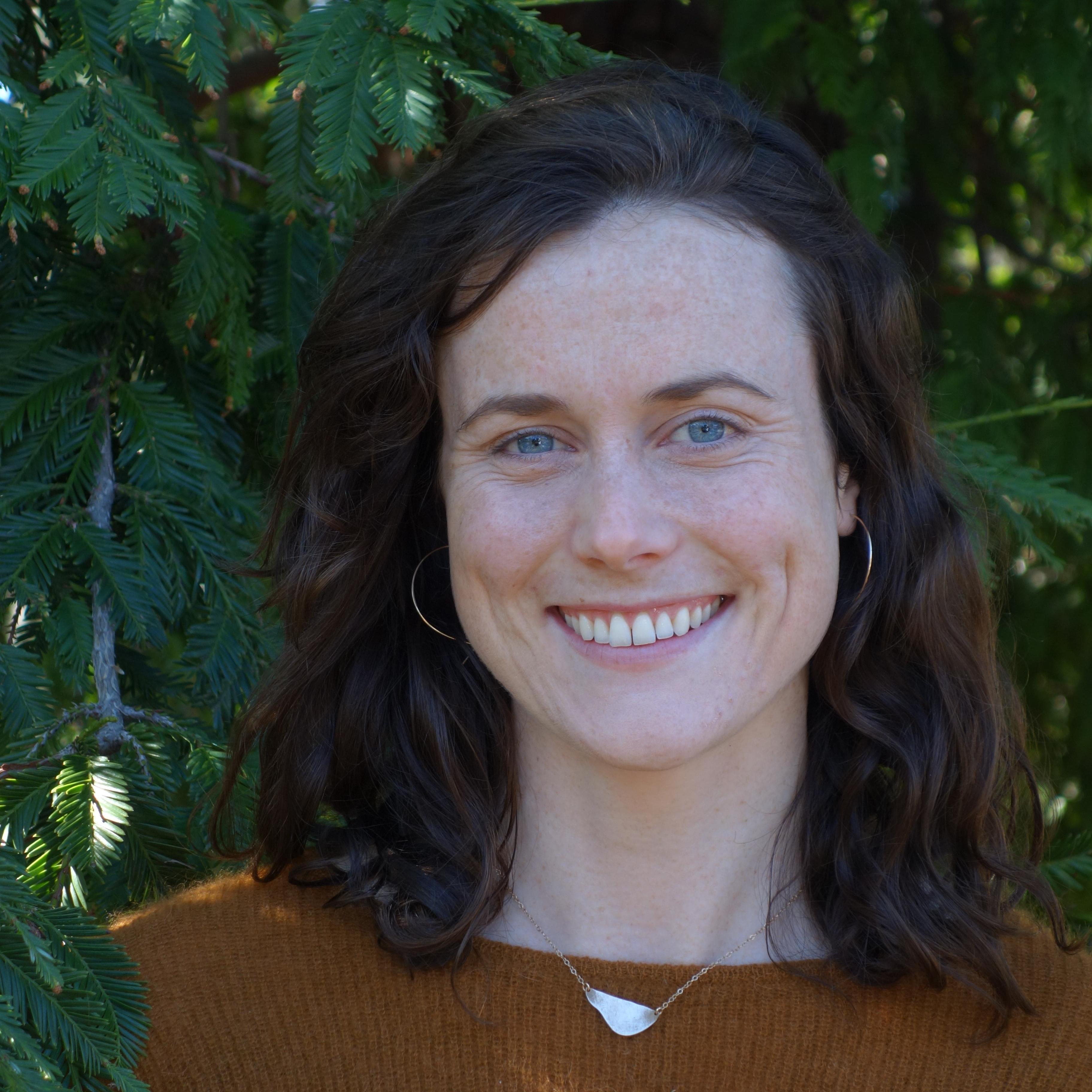