When Wayne Conley was in eighth grade, he lived for the days when he and his friends would catch a ride to Santa Cruz, where they would skate at the now defunct Derby Park, a skate park behind our school’s old Swift Street campus. “That was my introduction to Santa Cruz,” he says, “coming down to Derby Park at 12 or 13—it used to be a whole scene.”

Growing up in Moss Beach—a small town near Half Moon Bay—Wayne used his skateboard as a ticket to explore the Bay Area, from San Francisco’s winding avenues to Berkeley Square, a venue where he saw punk rock bands like Rancid and Green Day before they were popular.

At Cunha Intermediate School, Wayne remembers struggling with math in part because he couldn’t calculate quickly. “I had a math teacher who hated me and would yell at me for skating after class.” As a physical science teacher whose discipline is closely tied to math, Wayne has learned to value accuracy over speed. “Some of the best mathematicians in the world do not do math quickly,” he says, “Speed isn’t everything.”

To his first year teaching eighth-grade science at PCS, Wayne brings special enthusiasm for the engineering aspect of physical science, and his students can expect to start building and testing their own creations right away. He believes in the power of project-based learning, whose success he’s witnessed in eight years teaching in middle schools from Cupertino to Watsonville.

This year, Wayne looks forward to the Tech Challenge, an engineering competition and showcase at San Jose’s Tech Museum of Innovation, which asks students to solve a real-world problem by designing original solutions. The weekend encourages students to be persistent, which he calls “an important skill in life and in higher-level math classes.”

When he’s not teaching, Wayne can be found tending to the organic tomatoes he grows at his Boulder Creek home and spending time with his wife and five-year-old daughter. In addition to having skated, he’s surfed the cold waters along the Central Coast and has ridden his mountain bike through the pristine trails of British Columbia.

Wayne earned his B.A. in Geography at UC Santa Barbara and his M.A. in Education at the University of Phoenix. 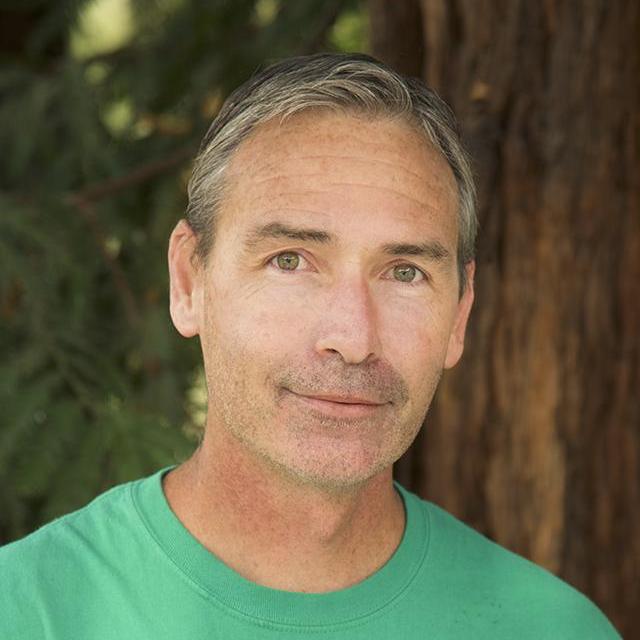