Halimah DeLaine Prado is a Vice President of Legal at Google LLC. Prior to joining Google, Halimah practiced media law and products liability law at Dechert LLP and Levine Sullivan Koch and Schulz (now Ballard Spahr). She also clerked for the Honorable Mary A. McLaughlin of the United States District Court for the Eastern District of Pennsylvania.

Halimah graduated from Yale University with a B.A. in Political Science and later obtained her J.D. from Georgetown. Halimah is passionate about education and juvenile rights, having served on various boards that address these issues, including the board of the Juvenile Law Center. When not working, she enjoys traveling with her husband and two daughters. 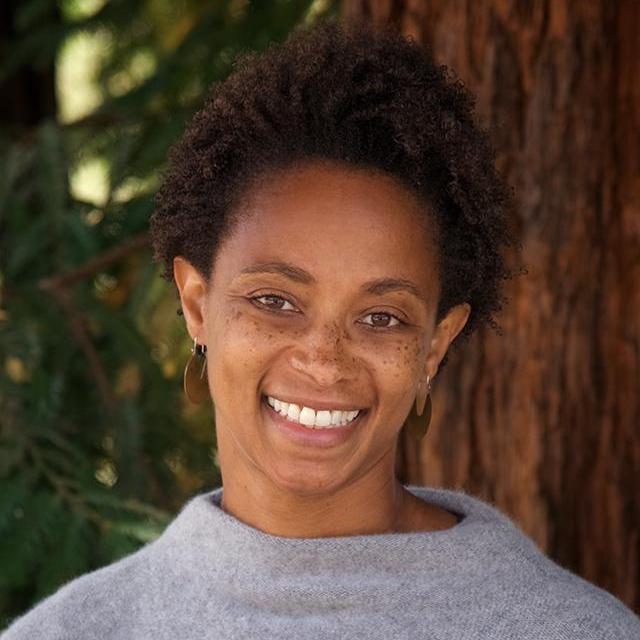