Diana Holm is a Content Strategist in the Office of Innovation at Salesforce in San Francisco. Prior to that, Diana was a marketing consultant to startups and technology companies, and cofounder/CMO of FileOpen Systems, a developer of digital rights management software.

Diana brings over twenty years of strategic, organizational, and communications skills to PCS. Diana has volunteered extensively at PCS since 2016, on the Development, Marketing/Communications and Website Redesign committees, and joined the PCS Board of Directors in April 2017.

Diana is passionate about cultivating the arts in our community, having served on the Board of the Santa Cruz Symphony League and the Kuumbwa Jazz marketing committee. When time allows, Diana also enjoys singing with the PCS Community Choir. 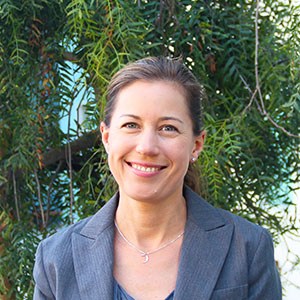