Born and raised in Rhode Island, Christine has been teaching English for more than 20 years. A mother of three (including PCS students Anna ’19, and Connor, ’21), she graduated from the University of Rhode Island – including a year of study in Avignon, France – with a Bachelor’s degree in Comparative Literature.

Always an adventurer, Christine has taught in the Providence (RI) public schools, in the San Juan Batista and Saratoga systems in California, and also at The Harker School in San Jose. Since joining PCS in 2007, Christine has taught grades 9-12. She was appointed as English Department Chair in 2012 and has pursued graduate study at Stanford University.

Currently she teaches World Literature (Grade 10) and Honors American Literature Grades (11 & 12), and is the faculty representative to the Board of Directors. 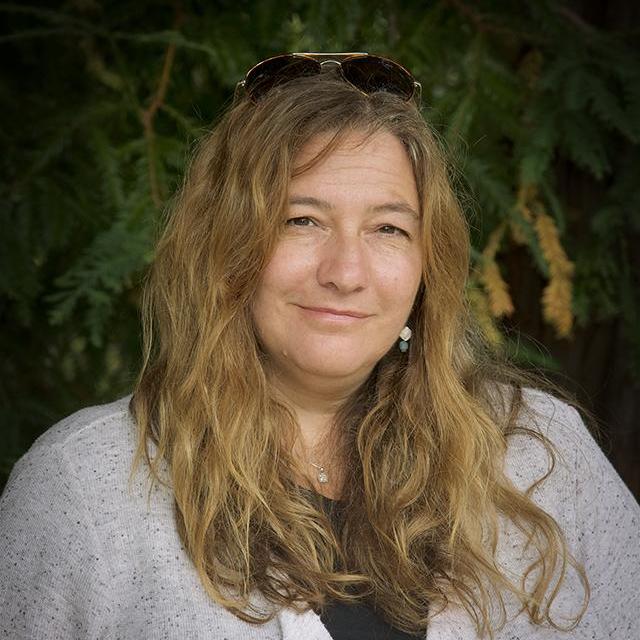