Anne Marie’s love of adventure, languages and culture took root early in her life. She was born and raised in Burbank, California where her mother worked in public relations at Universal Studios during the 1950’s and where her father worked as a physician. Her parents made sure Anne Marie and her sister Elizabeth learned to speak Spanish early in their lives and they traveled often to Baja California. The family would fourwheel drive through boulder-ridden roads when they camped in wide-open desert; the final destination was La Posada de San Ignacio, a hotel her father had a hand in constructing and which stands today.

Anne Marie has lived her life traveling far and wide. She has lived in France and Costa Rica and has visited Italy, Portugal, England, Scotland and Colombia. Her academic travels involving students have taken her to Costa Rica, Ecuador, Panama, Spain and Honduras.

Currently, Anne Marie lives in Santa Cruz, where she spends time with her family, and her beloved cats named Tristan and Violet. 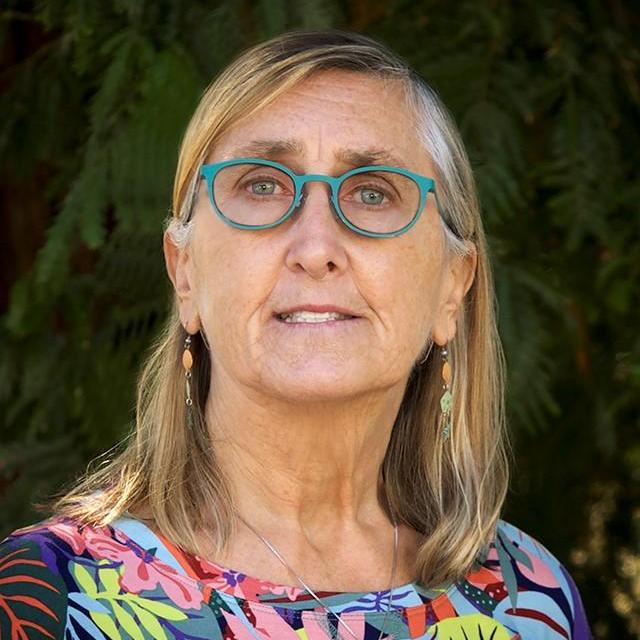